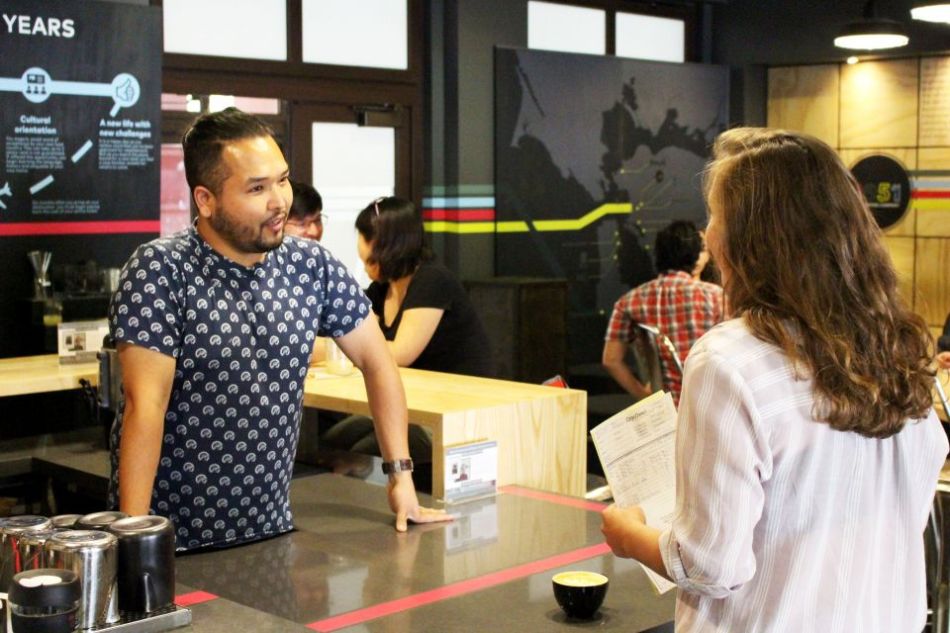 At the International Rescue Committee, a humanitarian aid, relief and development organization, Rachel Taber and Doug Hewitt spent their days doing everything they could to make a refugee’s resettlement to the United States easier and more welcoming. But the job was “heartbreaking,” as Taber and Hewitt felt they were unable to get refugees the support they needed or the jobs the two of them thought the refugees deserved.

Refugees often face barriers that they can’t control, Hewitt said. Beyond barriers of language and culture, employers are often wary of people being from cities they’ve never heard of or having degrees they haven’t seen before, according to Hewitt.

“Even people that I would think in my head, ‘If I had a company, I would hire this person right now,’ ” Hewitt said. “But for some reason the employer would find a reason not to hire them.”

Taber and Hewitt then got the idea to start the 1951 Coffee Company, a coffee shop in Berkeley, California, dedicated to hiring and training refugees to be baristas.

“We wanted to be the employer we wanted to see in the world,” Taber said.

Nonprofits centered on coffee and refugees have started popping up across the U.S.

For the full story: https://www.ncronline.org/news/justice/new-nonprofit-coffee-shops-aim-train-and-employ-refugees