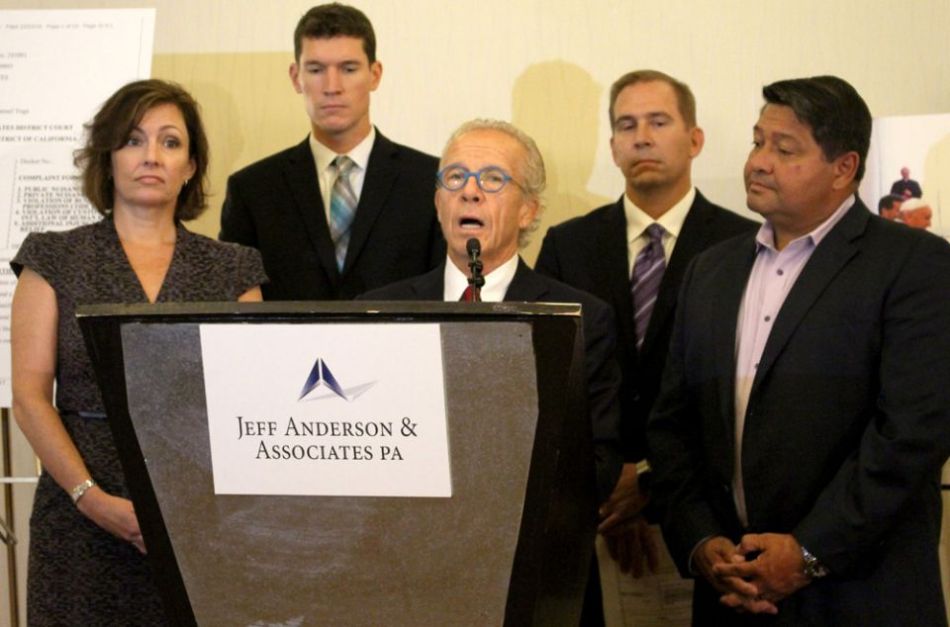 Jeff Anderson & Associates is trying again to sue the Vatican for covering up child sexual abuse and is seeking the release of names and files for more than 3,400 perpetrators.

“As it [legal system] starts to open the doors for survivors in ways it hasn’t,” Jeff Anderson said at a press conference Oct. 4 in downtown Los Angeles. “We’re going to kick open the doors that have been shut when it comes to the Vatican.”

Anderson & Associates have sued the Vatican multiple times before but no lawsuit has been successful. The most recent lawsuit against the Vatican was dismissed in federal court in Oregon in 2013.

Anderson & Associates aren’t the only ones looking to hold the Vatican accountable. There’s a long history of lawsuits against the Vatican and even the pope.

For the full story: https://www.ncronline.org/news/accountability/lawsuit-against-vatican-seeks-names-over-3400-abuse-perpetrators

0 comments on “Latest lawsuit against Vatican part of long history”